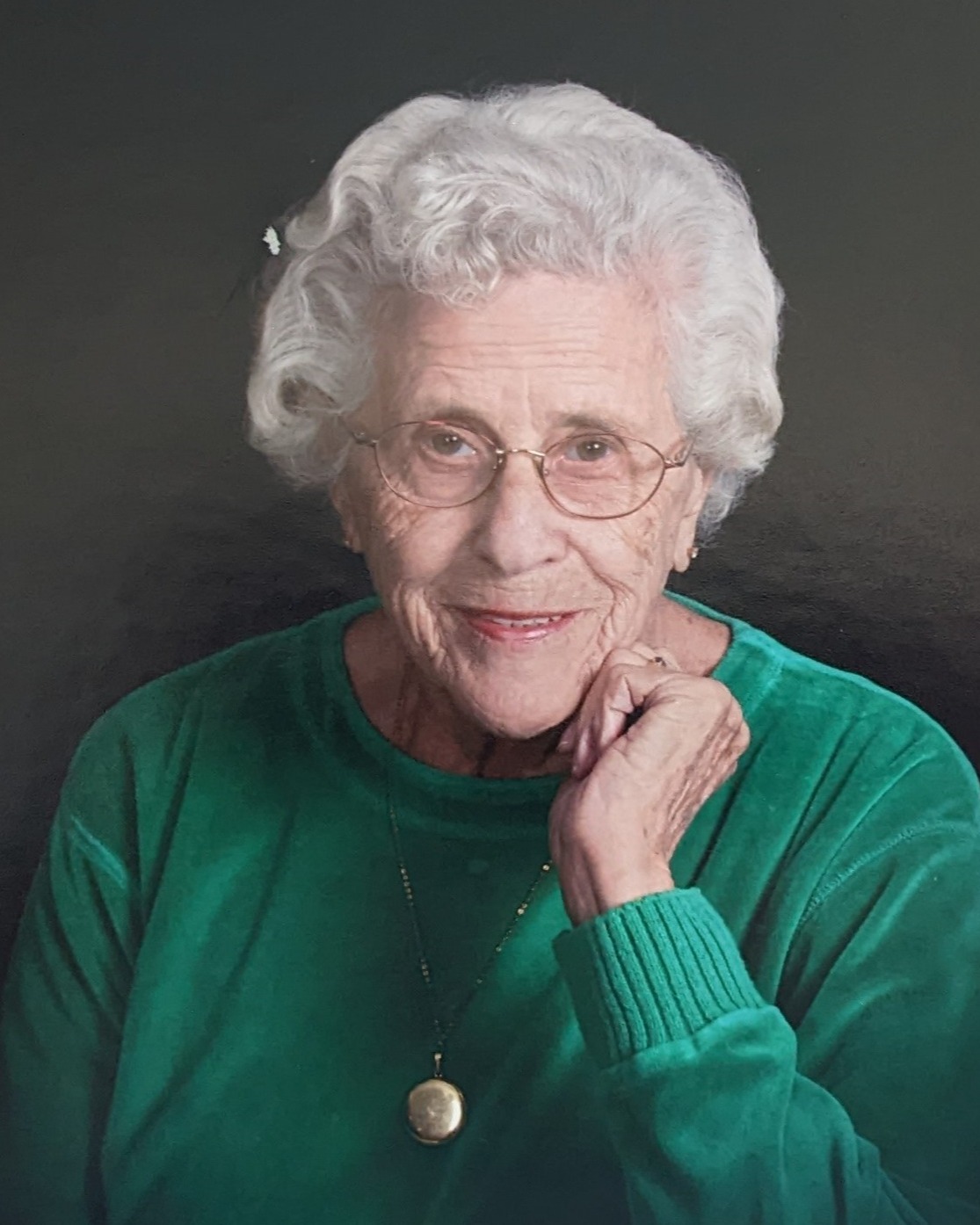 Theresa attended beautician school in Bennington, VT and upon completion she owned and operated her own shop in Wilder, VT for many years, prior to moving to Montrose, NY where she served as a Postal Clerk for the United State Postal Service, retiring in 1976.

Theresa and Ray retired to Florida in 1982, splitting their time between New Port Richey, FL and St. Albans, VT.  Theresa and Ray enjoyed square dancing immensely, traveling throughout the United States to dance to different callers.  Theresa was a life member of the American Legion, Veterans of Foreign Wars, Catholic Daughters of America, the Cortlandt Engine Company Auxiliary, and a proud member of the Shapely Red Hatters.

A Mass of Christian Burial will be celebrated at St. Michael the Archangel in Hudson, FL on Friday December 9, 2022. Those planning an expression of sympathy are asked to consider a donation to St. Jude's in Theresa’s name. Arrangements are entrusted to the Prevatt Funeral Home and Crematory.