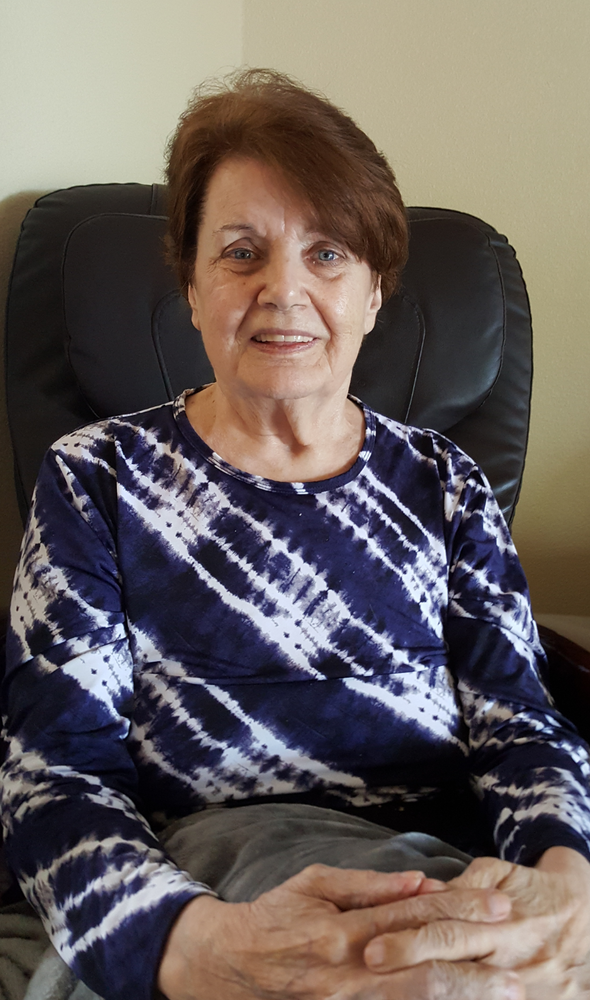 Smith, Sheila Skerry, 74, of Land O'Lakes, FL passed away March 11, 2022. Born in Boston, Massachusetts, she was raised in North Quincy, MA, where she acquired a love of boating and the ocean. She is preceded in death by her husband Robert W. Smith, USMC; parents, Francis "Mike" Skerry and Margaret "Peg" Drennan Skerry, and a brother, Michael Skerry. She is survived by her sister Margaret "Maggie" O'Connor; daughter Crystal Harris and her husband David; son Robert "Bo" Smith and his wife, Denise, grandchildren Skyla, Victoria, Alexis, AbiRose, Adrienne, Maxwell and Liam and great-grandchild Liam. A visitation will be held Tuesday, March 15 at Prevatt Funeral Home from 5-6:30pm. A celebration of Life to be held in Boston, Massachusetts at a later date.
To order memorial trees or send flowers to the family in memory of Sheila Skerry Smith, please visit our flower store.