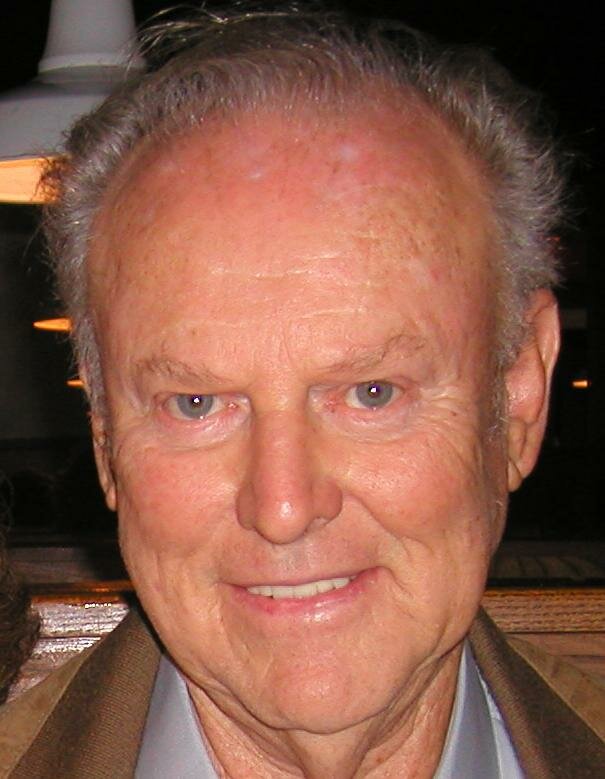 Capt. Robert T. McCracken Robert Teagarden McCracken died at home on February 26, 2022. He was born July 30, 1924 in Wind Ridge, Greene County, Pennsylvania, just 2l years after the Wright Brothers' first flight and 3 years before Lindbergh's historic transatlantic flight. Growing up on a farm family, he never dreamed of flying, but at l7 he received his father's permission to enlist in the armed services during World War II and chose to serve in the Army Air Corps. Robert trained on the B-17, where he became a Command Pilot at the age of 18. The same week his 8th Air Force squadron was given orders to report for combat duty both Robert's father and sister died. He was granted compassionate leave to attend their funerals but missed his deployment. Upon return, he trained on the B-29 for deployment in the Pacific when the atomic bomb ended the war with Japan. At that time, he was asked if he wanted to continue in the military (potentially attending West Point) or leave the service. He chose to leave and received an honorable discharge as a lieutenant. After Robert left the Army Air Corps, he taught flying at the Connellsville, PA airport to students studying under the Gl Bill. He began his career with Pan American World Airways in 1951 as third officer and then navigator flying 14 day trips from New York to Johannesburg. He went on to fly the DC-6, the Boeing 377 Stratocruiser, then the DC-8, where he flew as first officer. He transferred from the DC-8 to the Boeing 707 with the goal to qualify as a Captain. He spent 12 years as Captain on the 707 on Pan Am's international flights. Robert then transferred as Captain on the 747 and spent the remainder of his career on the jumbo jet. He retired in 1985 with 33.5 years of service with Pan American. Robert mentored many young pilots, and he became good friends with Sky Gillespie, a newly- hired pilot with whom he later co-owned a single-engine airplane. Robert and Sky, along with their wives Giovanna and Sharon, completed a once-in-a-lifetime cross-country flying trip. Regrettably, Sky died in a boating accident, but Robert and Giovanna remained close friends with Sharon and her two daughters. Robert had a big heart, and he was always generous with his time and resources to help neighbors, friends and family. He actively organized annual McCracken family reunions held in Waynesburg. In Florida, he coordinated annual gatherings of former Greene County residents. For many years Robert served as treasurer of Operation Dignity, a charity organized as a means of providing monthly financial assistance to needy families of Pan American retired pilots. In this capacity, he helped raise funds and monitored the disbursement of checks. He found this volunteer position to be one of his most rewarding activities in his retirement. Robert is predeceased by his parents, William H. McCracken and Grace Teagarden McCracken; sisters, Helen Carpenter, Esther Conklin, Ruth Rusinko, and Marion McCracken; and brother William A. McCracken. Also, he was predeceased by his first wife, Giovanna Castro. When Giovanna died in 2011, Robert rekindled his friendship with Sharon Gillespie, and they were married in2014. He is survived by Sharon, his loving companion. He is also survived by many nieces and nephews who remember him with great admiration.. The family requests no flowers but instead , please send a contribution to a charity that supports people in need. Robert was passionate about helping others, especially young people as he had no children of his own. Viewing and visitation will be held Wednesday, March 2, 2022, at the funeral home from 11am to 12pm. Burial to follow at Florida National Cemetery, Bushnell, Florida, at 1pm, with military honors.
To order memorial trees or send flowers to the family in memory of Robert T. McCracken, please visit our flower store.