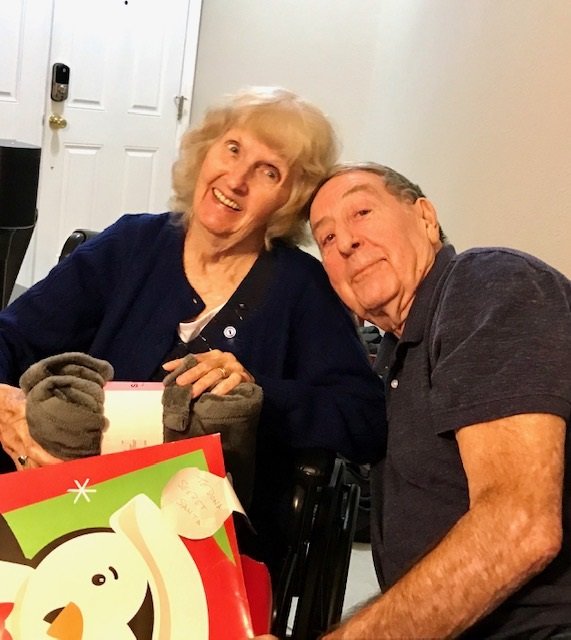 Robert John “Bob” Fremmer, 82, formerly a long time resident of Gloversville, NY. He was a snow bird for nearly 20 years and became a full time resident of New Port Richey, FL in October 2016. Bob passed on December 10, 2020, in the care of Bayonet Point Hospital in Hudson, FL. Bob was born on June 4, 1938, in Gloversville, NY, to John J. Fremmer and Mary Eliza (Baird) Fremmer. He graduated in 1956 from Gloversville High School, going on to the State University of New York Agricultural and Technical Institute in Morrisville, NY to complete an Associates Degree in Applied Science - Majoring in Food Processing Technology on June 4, 1961. Bob was so proud to serve in the U.S. Army from 1962-1964. He was stationed at Dugway, UT Proving Ground and upon completing his time in the service, moved his family back to his hometown of Gloversville, NY. Bob returned to work at Beech-Nut, in Canajohaire, NY as a Production Manager. In January 1999, Bob took early retirement to enjoy life at 62 years old. On September 30, 1961, Bob married Mary Sue Gilbert and had two daughters Christine and Gretchen, and two sons Jonathan and Aaron. In 1973, Dona Lee Van Skiver (Grey) reconnected and married Bob. They had briefly dated in highschool. Together they purchased a house in Broadalbin, NY creating a new blended family with five children. Bob’s four and Dona Lee’s daughter Jeannine Van Skiver (Spraker). After just one year, they relocated back to Gloversville, NY, residing on Bleecker Street to raise their family. In 1998, Bob and Dona purchased a winter home to be close to Bob’s four children and grandchildren making it their only residence in October 2016. They both enjoyed the many cruises and vacations to Orlando with their children, grandchildren and great grandchildren. Time with family was most important to them. Bob was just an all round stand up guy. Loved by all, he was stable, steady and honest to a fault as they say!!! Bob was a strong provider for his family, always there for advice and support when it was needed. He encouraged his children to make their own decisions and live life to the fullest each and every day! Survivors include: Bob’s sister Diana Elmendorf (Fremmer), Daughters, Christine, Gretchen, Sons Jonathan and Aaron. Christine’s Daughter Jessica Balch (Fremmer) and Grandkids Felicity and Gabriel, Gretchen’s Son Kevin and Grandson Gavin, Daughter Kayla and Grandkids Savannah and Corey Jr, Jonathan’s Daughters Tara, Cloe, and Dana, Son Xavier. Jeannine’s daughters Jennifer, Jamie and Granddaughter Allie, Megan and Grandkids Adam and Gracelyn. Bob is predeceased by Dona Lee who passed just 3 days before on December 7, 2020 and Stepdaughter Jeannine Spraker (Van Skiver). A military funeral with honors to be announced.
To order memorial trees or send flowers to the family in memory of Robert Fremmer, please visit our flower store.