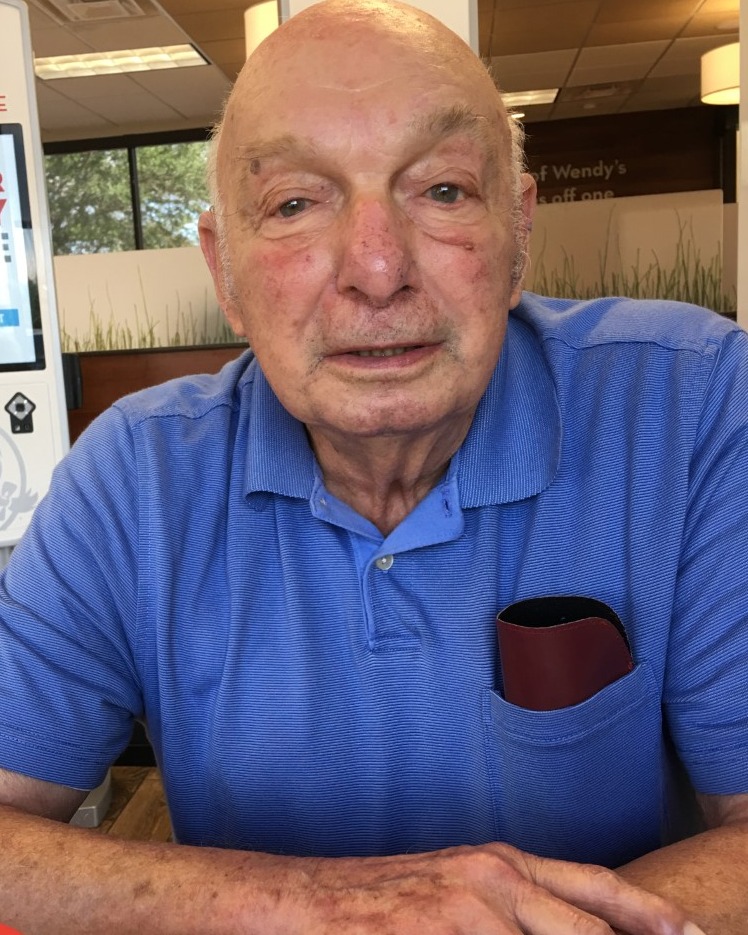 The son of Donato and Margaret Leoci, he was born December 28, 1928 in Astoria Queens, NY.  He married Dorothy Leoci in 1949 and had 2 daughters, Barbara married to Ken Stander who had 3 sons, Jonathan, Brian and Matthew and the late Deborah, married to the late Jay Meisenberg who had 2 sons, Jeremy and the late Paul. He is survived by Dorothy, his wife of 73 years, Barbara, Ken and their 3 children and Deborah’s son Jeremy. He was 1 of 5 siblings, the late Constance, Carmelita and Daniel and survived by his sister Catherine, 99. After a long career, Paul retired from the NYC Housing Authority. He and his family lived in Williston Park and Albertson Long Island for many years before he and Dorothy retired to Florida in 2003.

Paul always had a firm handshake, an inviting smile, and a good story to tell you, and of course, knew all the places with the best food.  He will be laid to rest at Fort Myers Memorial Gardens.

To order memorial trees or send flowers to the family in memory of Paul Joseph Leoci, please visit our flower store.