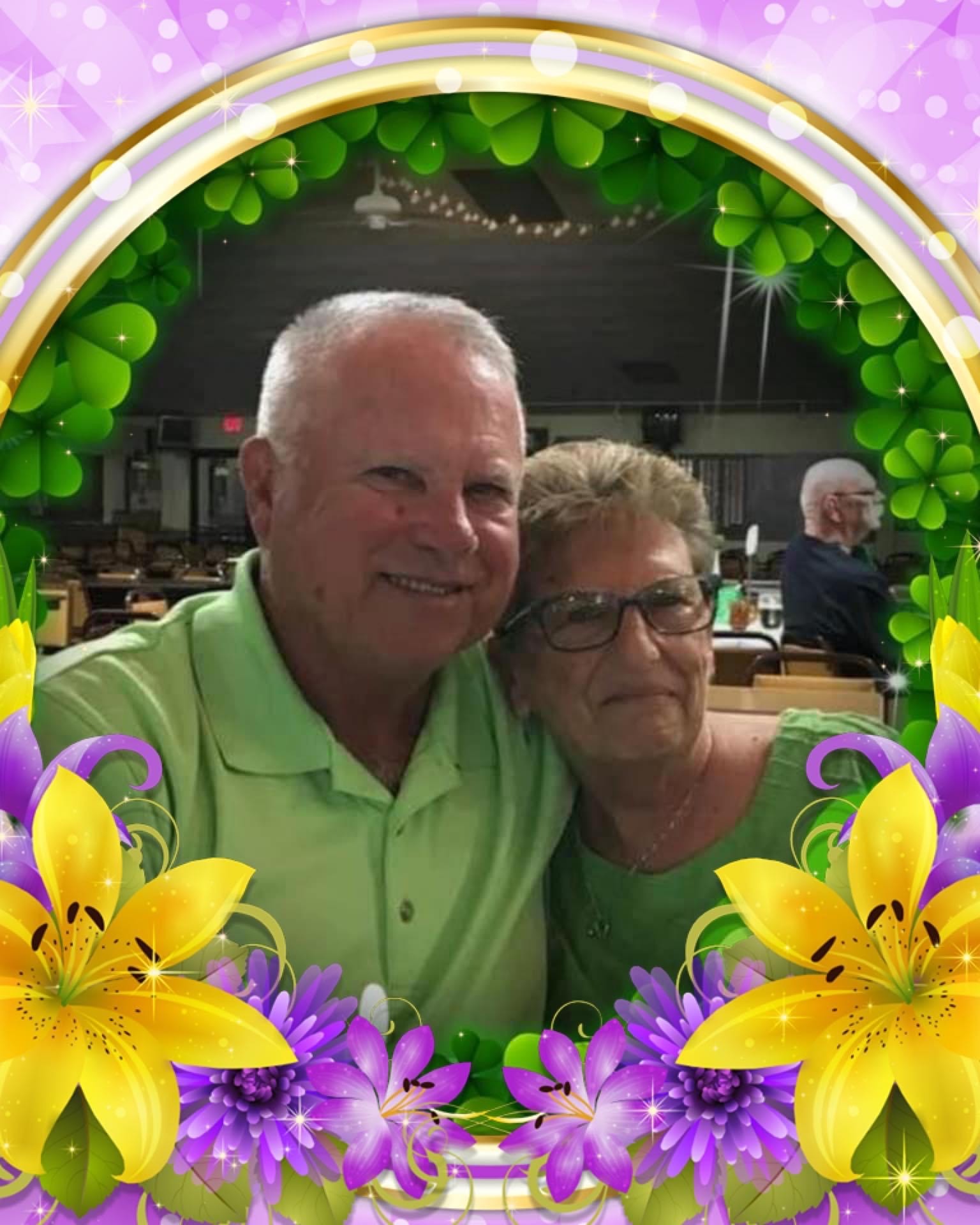 Peacefully and surrounded by her cherished family, Patricia Gilligan of Bayonet Point, Florida passed away on November 22, 2022 at the age of 76 years after a long battle with cancer. Most knew her as Pat, Nannie, or Nannie Pat.

Patricia was born in the Bronx, New York on December 21st, 1945 to Andrew and Nancy DeMaio. She graduated from Mother Butler Catholic High School in the Bronx in 1963. Upon graduation, Patricia worked at the Metropolitan Insurance Company in New York City until 1967. While in high school, Patricia met her best friend, soulmate, and love of her life, William (Bill) Gilligan. She and Bill met through a mutual group of friends who frequented a local candy store in their neighborhood. They soon became neighborhood sweethearts. This group still remains lifelong friends after almost 70 years. Patricia and Bill married on January 15, 1966 at Holy Family Church in the Bronx.

On June 6, 1967 Patricia and Bill welcomed their first daughter, Nancyann Gilligan. Two months after the birth of their daughter, Patricia, Bill, and Patricia’s parents moved to Valley Cottage, New York. Three years later, Pat and Bill welcomed their second child, William Gilligan Jr, who everyone called Billy. Pat was a devoted mother, who showed unconditional love and support for her children. She never missed a game or school event. She was known as a second mom to her childrens’ friends through high school. She welcomed them with open arms into her home, and treated them as her own.

In the fall of 1980, Pat joined the Nyack Public School System and became a Teaching Assistant in the Computer Lab at Liberty Elementary. She retired in June of 2000, leaving behind a legacy of being a positive light in the lives’ of students in her own community.

What made Pat the happiest, and what mattered most to her, was her family. Her proudest moments were becoming a grandmother. Her four grandchildren, Thomas Michael, Samantha Grace, Aubrey Lynne, and William (Will) Harris, were the light of her life. There is nothing she wouldn't have done for them. To them, she was their Nannie, or their Nanny Pat. She was their biggest fan, and beamed with pride from ear to ear when she spoke of each and every one of them. These four are what kept Nannie going, and what forced her to keep fighting with all her might these past years. She considered herself extremely fortunate to have shared such a special bond with each of them. Nannie Pat loved her grandchildren endlessly, and not a day went by that she didn’t let them know through either text, facetime, or a phone call.

Upon retirement, Pat and Bill moved to Bayonet Point, Florida. She enjoyed traveling, eating out with friends and family, and going to the beach. She was involved in a local Bocce League through her Beacon Woods Community. She and Bill spent a great deal of time with family, and frequently welcomed friends from New York.

Pat will be lovingly remembered by Bill, her devoted husband of almost 57 years, her daughter Nancyann Delfel and her husband Tommy Delfel, and her son Bill Gilligan Jr., and his wife Emily Gilligan. Nannie will forever shine in the hearts of her grandchildren, who will dearly miss her smiles, hugs, and kisses. She will also be missed by many lifelong friends, her sister-in-law, her brother-in-laws, and all her nieces and nephews.

Nanny Pat was a pillar of strength. To all who knew her, she was selfless, kind, and courageous. She loved life, she loved her Bill, and she loved her children, their spouses, and her grandchildren. Every note, card, text or email was always signed with “I love you to the moon and back.”

“God saw you getting tired, and a cure was not to be. So He put his arms around you and whispered, “Come to me.” A golden heart stopped beating, and hard working hands were at rest. God broke our hearts to prove to us He only takes the best.”

A Gathering of Family and Friends

Presided over by Deacon Mark Manko