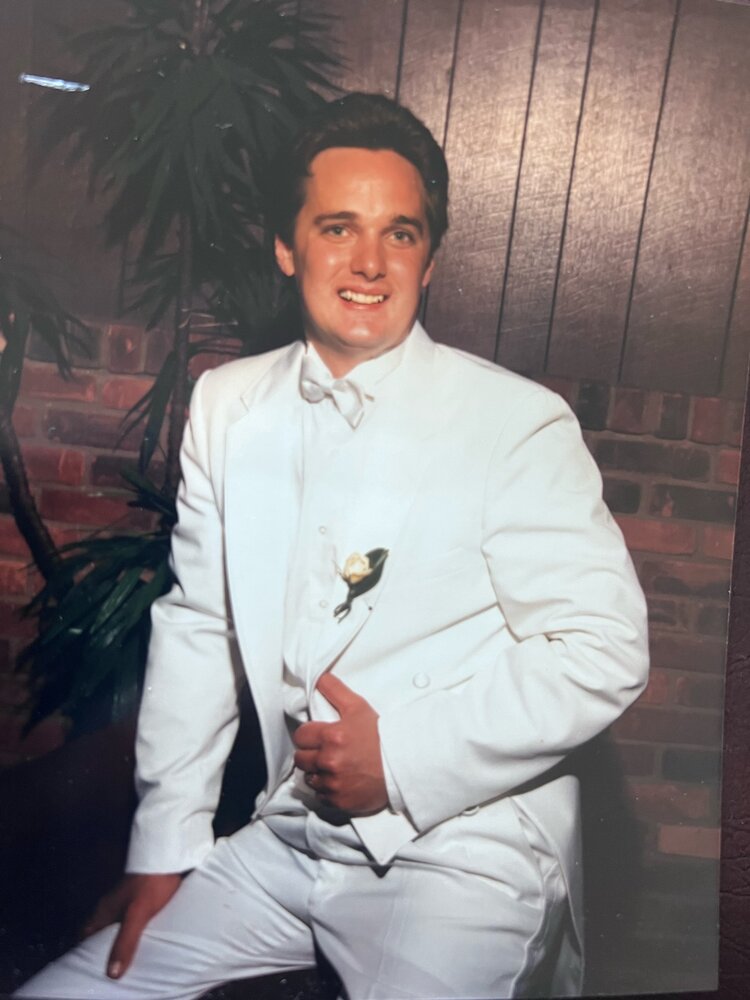 Michael Keith Lawhead passed away on September 29, 2022 in Hudson, Florida. He was born in Franklin, OH on October 15, 1960 to Marilyn and Keith Lawhead who precede him in death. He is survived by his three loving daughters: Anna (Kenn) Fowler, Alison (Chris) Townson, and Abigail (Stephen) Knott. He is also survived by his first grandchild, Theodore, 3 brothers, 2 sisters, his former spouse, Lisa Lawhead, and his longtime companion, Vickie Stevens. Michael, who worked for Clearon Corporation in Charleston, West Virginia, enjoyed many hobbies. His hobbies included working on classic cars, rocking out to his extensive vinyl and CD collection, boating on the Great Lakes in Michigan, watching sunsets in the Florida Keys, and riding his motorcycle. He will be deeply missed by his three daughters, whom he adored above all else, his friends, family, and colleagues. A celebration of life is planned on his birthday, October 15, 2022, at Corsi's Restaurant (one of his favorites) in Livonia, MI from 2:30-4:00pm. In lieu of flowers and gifts, we request donations be made to the Rock and Roll Hall of Fame in his memory: https://tickets.rockhall.com/events/5f782f88-6a73-3d0a-24bb-2cf9282c4efe May his memory support future generations of rock and roll fans just like him.
To order memorial trees or send flowers to the family in memory of Michael Keith Lawhead, please visit our flower store.