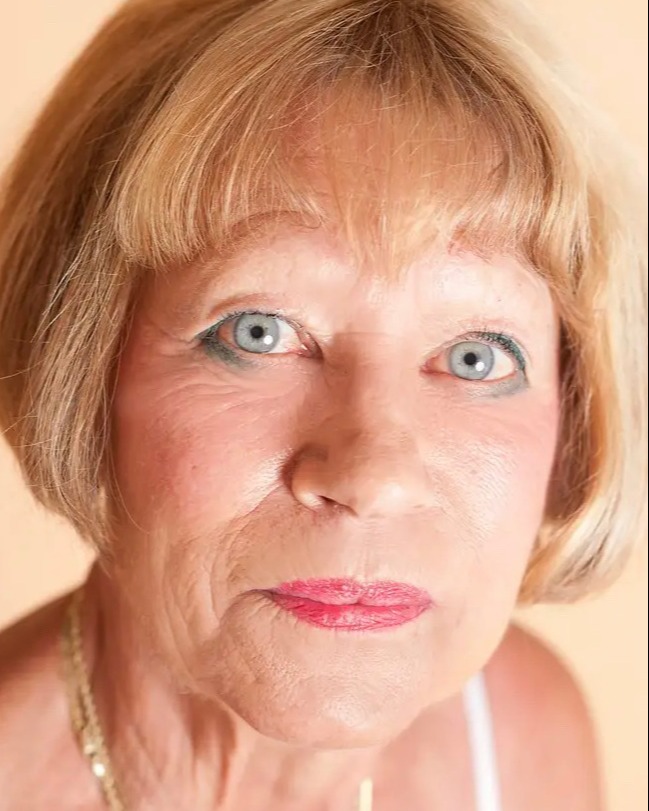 Linda Jane Kelbish, 72, of Hudson, Florida, passed away Saturday November 5, 2022. Born July 24, 1950, she was the daughter of Don and Betty Rump. She graduated from Elmhurst High School and later made her home in Columbia City, Indiana.

Linda was known as a talented decorator, who had a flair for interior design. She is remembered for her custom wallpaper work and her time working at Our Compliments in Columbia City. She loved collecting antiques and gardening. She enjoyed golfing and bowling as well as volunteering in her community.

A Celebration of Life will be held at a later date.

To order memorial trees or send flowers to the family in memory of Linda Jane Kelbish, please visit our flower store.