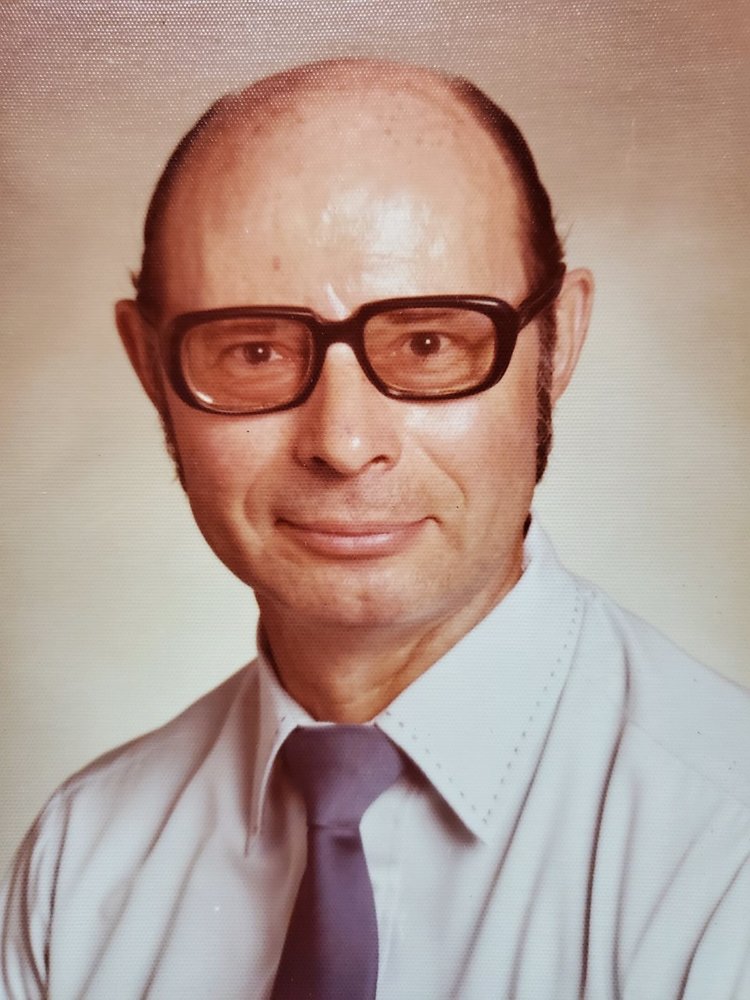 Dr. Lawrence Joseph Mistor was born on August 20 1932, in Detroit, Michigan and was the only son of Joseph and Lydia Mistor. He served in the Air Force during the Korean War and achieved the rank of Captain. Although he was not a pilot, he was a translator engaging in surveillance missions over enemy territory during the war, as well as at the outset of the Cold War. He was honorably discharged in 1956, and joined the NSA (National Security Agency) at the end of the conflict. He attended the University of Detroit for his undergraduate degree, as well as Barry University and Nova University for his post-graduate studies, through which he completed his doctorate in Computer Education in 1988. He married Mary Ann Sermack in 1955 and is survived by two daughters, Audrey and Judith. He married his beloved wife Marlies in 1978, and has two step-children Victoria and Victor. He is also survived by Jennifer, Audrey, and numerous other grandchildren andgreat-grandchildren. In addition, he touched countless lives throughout his long career as a teacher and mentor. He was the director of an American school associated with the Southern Peru Copper Corporation in Toquepala, Peru, and was on the faculty of Archbishop Curley-Notre Dame High School in Miami for many years. He was also a professor at Barry University, Nova University, and St. Leo University. He was a member of Spirit of Grace Lutheran Church, and will be going home to Miami to be with his loving parents, as well as his daughter Judy and granddaughter Audrey. Ever the iconoclast, he always did things, as Sinatra would say, "My Way". He was deeply loved and will remain in our hearts forever. In lieu of flowers, the asks that you make a donation to the American Lung Association at - www.lung.org/get-involved/ways-to-give
To order memorial trees or send flowers to the family in memory of Lawrence Joseph Mistor, please visit our flower store.