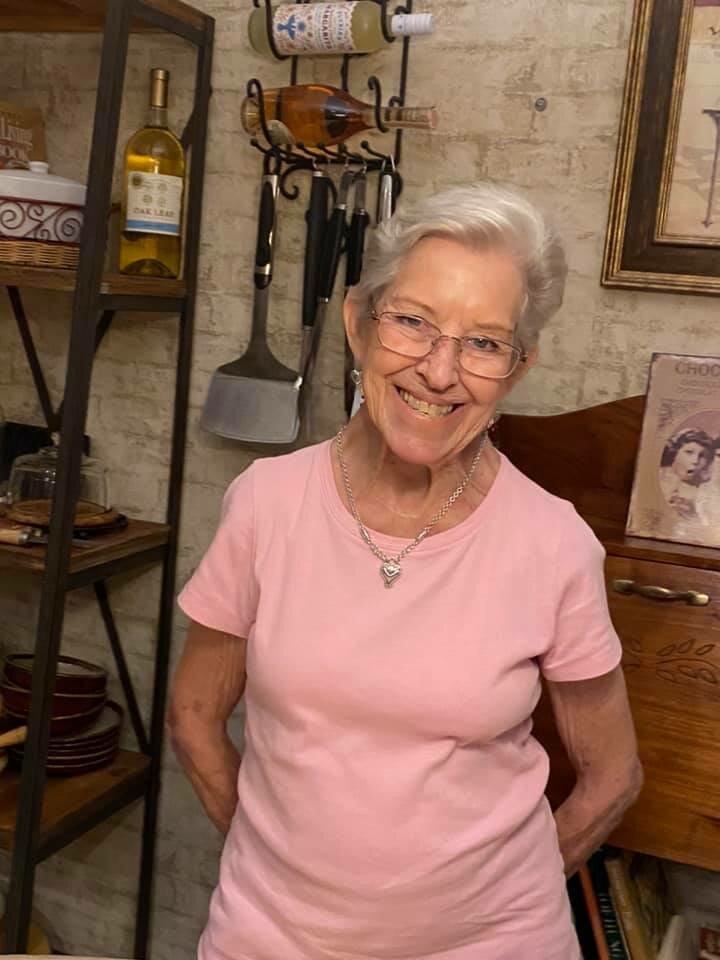 Joyce T. Meiczinger, 72, of Land O’Lakes, Florida passed away Sunday, August 22, 2021. She was preceded in death by her parents, Fred and Blanch Tilton. Joyce is survived by her husband of 51 years, Ronald J. Meiczinger. She also leaves behind three children Laura Summers (Mark), Michael (Melissa) and Stephen (Jessica). She was the beloved Grandma to Zachary, Sarah, Dylan, Kylie, Eldon, Andrew, and Ava. She is also survived by her sister, Marcia Tilton; along with many nieces and nephews in Florida and Maine. Joyce grew up in Ithaca, New York. She went to Central City Business Institute. Once she began raising a family, her full-time career became “mom”. She was there to get lunches made, dinner on the table (promptly at 6:00- just listen for the ringing of the bell) cooking their favorite meal and baking her famous sliding birthday cakes (even with the help of toothpicks). Later in life, she proudly took on the role of grandmother. The scheduling itself was a full-on effort attending every school event and other activities between her 7 grandchildren. She attended as many activities as she could, even if meant being at the field in the early mornings (freezing) or late afternoon games (in the baking heat). Each one of them were truly her pride and joy. Anyone that knew Joyce, knows she was a fighter who fought hard! She fought hard while in the hospital this last time and the family wishes to thank the doctors and ICU nurses of Bayonet Point Hospital who took such good care of her during those two weeks. She will forever be in the hearts and memories of her loving family and friends. In lieu of flowers, please consider making a donation in her honor to St. Michael’s Catholic Church (8014 State Rd 52, Hudson, FL 34667) or a charity of your choice. Visitation with family will be held at Prevatt Funeral Home 2PM on Saturday, September 4th, 2021 with a Memorial Service to follow at 3PM with Deacon Mark Manko presiding.
To order memorial trees or send flowers to the family in memory of Joyce Tilton Meiczinger, please visit our flower store.