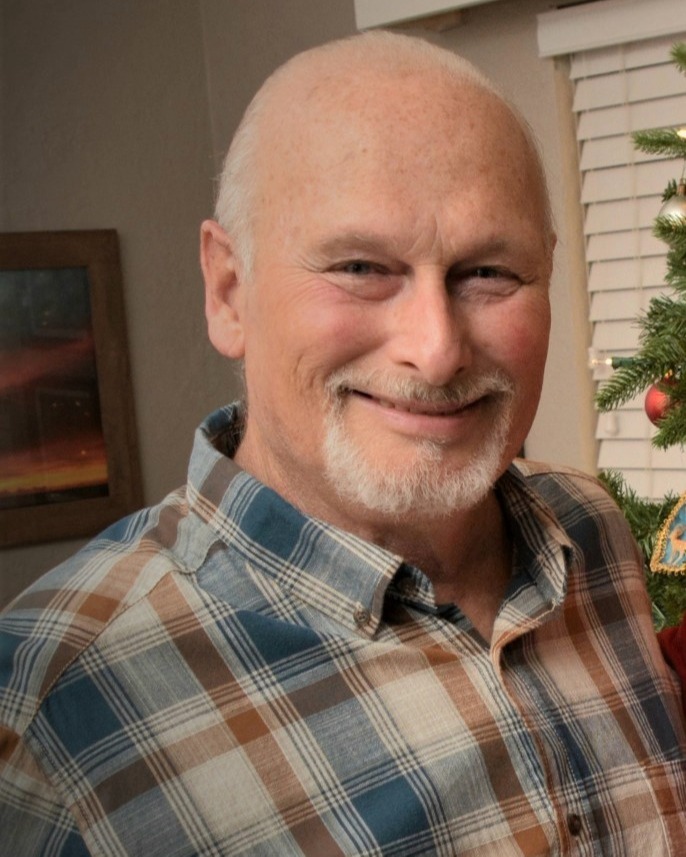 Gary W Calhoun, 71 passed away December 10, 2022 after a long battle with cancer.
Gary was born November 6, 1951 to Lucien and Nina Calhoun in Dayton, Ohio. The second of 7 children.
He worked in the family business as a framing carpenter, building homes in both  Ohio & Florida.
After moving to NC in 1996, he worked in facility maintenance, he latest position as facility manager of Central Children's Home of NC for 15 yrs. before retiring.
He was preceded in death by his parents and 2 younger brothers,  John & Darrell.
He is survived by his wife Robin of Port Richey,  daughter Amanda Elrod, OH, brothers Lucien (Robin), PA, Michael (Norma), KY, Ronald, TX, and his sister Karen Loyd (Terry), GA. He has 13 nieces and nephews and several great nieces and nephews, as well as his only granddaughter; Aria.
A memorial service will be held Sat., December 17th at 11am, at Hope Lutheran Church,  Canton St, Hudson.
Donation in Gary's name can be made to Gulfside Hospice, New Port Richey, FL.
To order memorial trees or send flowers to the family in memory of Gary W Calhoun, please visit our flower store.
Make a donation to Gulfside Hospice in memory of Gary W Calhoun
​

A memorial service will be held Sat., December 17th at 11am, at Hope Lutheran Church, Canton St, Hudson.