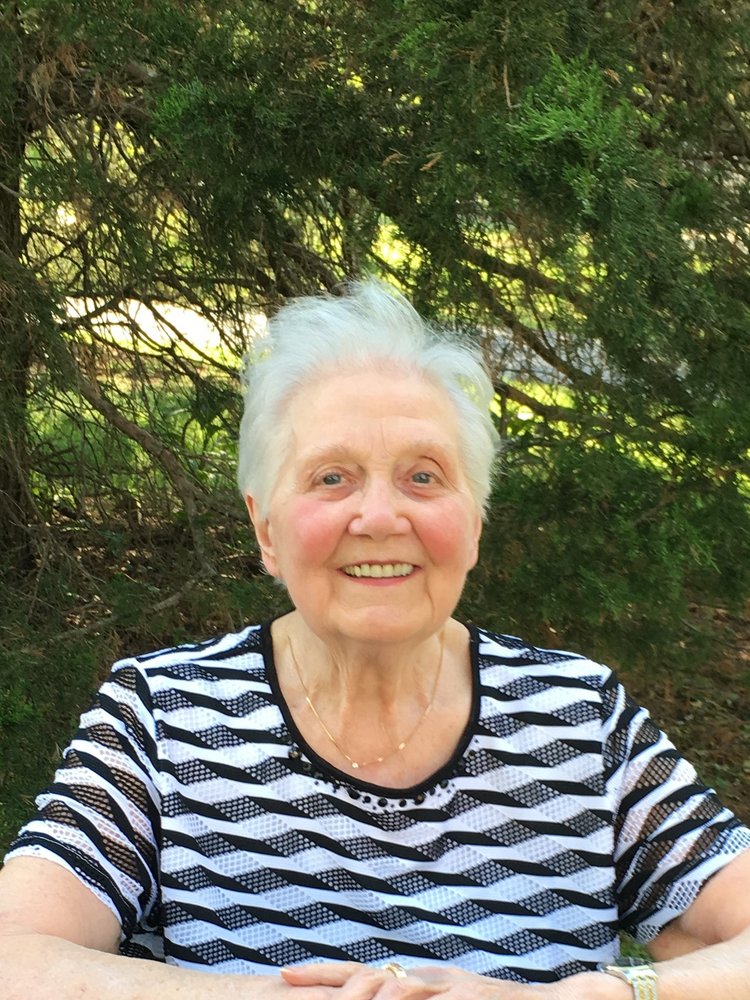 Florence H Fogarty, 93, of Bayonet Point Florida passed away peacefully on Monday evening July 20, 2020. She was born in Brooklyn, New York and educated at Bay Ridge High School. Upon graduation she was accepted into the United States Cadet Nurse Corps and received her RN degree from Long Island College Hospital in Brooklyn. She met John (Jack) Fogarty at a party when he was on leave from the Navy, and kept up a correspondence during his deployment to the pacific; they married in 1949. She led an active life, first as a nurse, then as a homemaker on Long Island. After their retirement in 1983 she enjoyed traveling, needlework and her family. She and Jack loved to entertain family and friends and were always willing to drop everything to take care of their grandchildren or take a cruise. She is survived by her three children, Jacqueline, Kevin (Susan) and Allison, her sister Margaret Willis (Bob), and her five grandchildren: Christopher, Patrick and Allison Bell, and Stephen and Robert Fogarty as well as one great grandchild, Kennedy Bell. She was preceded in death by her husband John, son-in-law Bill Bell, parents Wanda and Martin Hayes and her sister Dorothy Glück.
To order memorial trees or send flowers to the family in memory of Florence H Fogarty, please visit our flower store.